use of prohibited clauses

Model contracts (contract templates, rules and regulations) are more and more commonly used by entrepreneurs. However, due care should be taken to ensure that they are effectively introduced and bind the contracting parties. If they are addressed to consumers, they should meet additional requirements. Templates should be written in a simple and understandable way, and should not contain prohibited clauses. This difficult task requires, on the one hand, weighing the interests of both sides, and on the other hand knowing which provisions may be regarded as prohibited.

Over the years we have repeatedly developed model contracts and bylaws which have not yet been challenged in court or by the President of the Office of Competition and Consumer Protection. Nevertheless, it should be emphasized that the understanding of abusive clauses is subject to change, so sometimes there is no 100% certainty as to the solutions introduced, but experience tells us which solutions are more or less likely to be challenged. 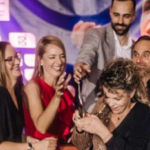 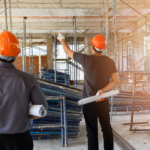 Success in a dispute with an insurance company 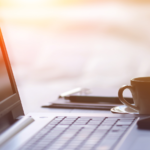 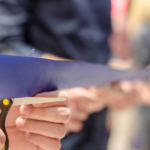 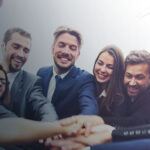 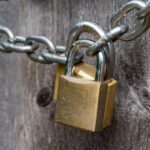 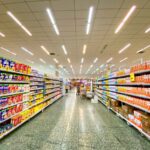 Another store of over 1,000 sq m will be built and leased

We are looking for a new lawyer for the position of Junior Associate to join our team in Warsaw.

We invite you to apply!